10 best things to do this June in Paris

Are you planning to come to Paris this June? Take a look at the 10 Best Things to Do in the City of Lights! To make your Parisian experience the most amazing one, check out, la « crème de la crème » for this June!

Since the year 2000, each first Sunday of the month, the City’s National Museums (except the Grand Palais, but including the Louvre, Orsay and the Musée Albert Kahn) open their doors to the public for absolutely no charge. Don’t forget to also visit the Musée de l’Orangerie, Versailles…

From the 10th to the 11th of June, the British Rock Festival “Download” comes in France for the first time. For almost 15 years, this musical event has been attracting thousands of fans from all over Europe. Some 40 groups, including the epic Iron Maiden, Korn and Rammstein will be on the bill for exceptional concerts at the Hippodrome de Longchamp. Save the date! 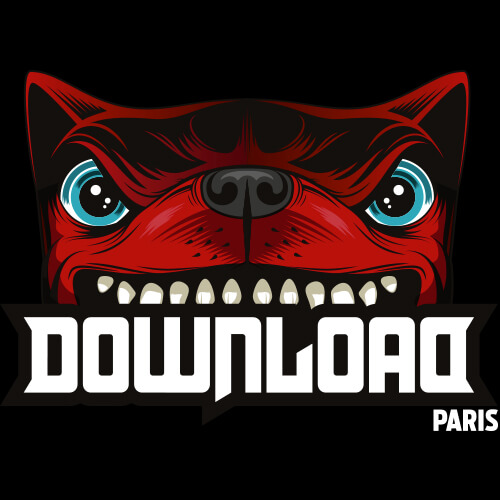 Founded by two jazz fans in 1994, the Paris Jazz Festival (formerly “A fleurs de Jazz”) artfully blends jazz melodies and the harmony of nature. From the beginning, the festival is hosted in the Parc Floral of Paris which lends its blossoming, verdant backdrop to jazz lovers. With a daring and eclectic line-up every year, the festival is a symbol of the vitality of the French and Parisian jazz scene. Esplanade du Château de Vincennes – Route de la Pyramide. RER A – Gare de Nogent-sur-Marne.

The Champs-Elysées Film Festival was founded by the producer Sophie Dulac. It presents independent French and American films to a wide audience. The program will include screenings for children, premiers and a short film competition featuring over 35 French and American films. Every year, the Festival features a guest of honor… Avenue des Champs-Elysées. 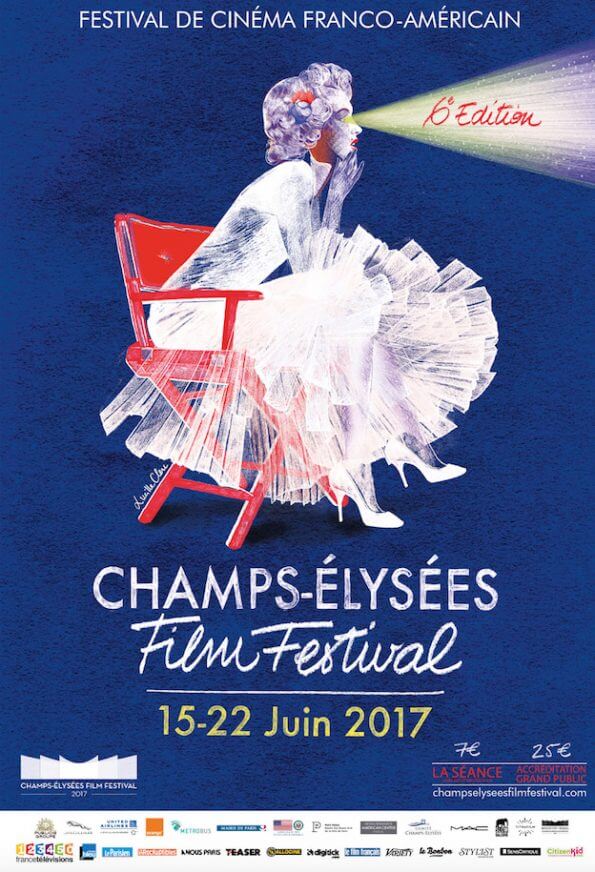 Created in France in 1982, the Music Day has been taken up by neighboring countries where it has been just as successful. Music takes over the city’s streets, with live bands, singers, non-professional musicians, drummers, DJs and so on… scattered throughout the city, expressing themselves through music and inviting the crowd to enjoy themselves. All around Paris. 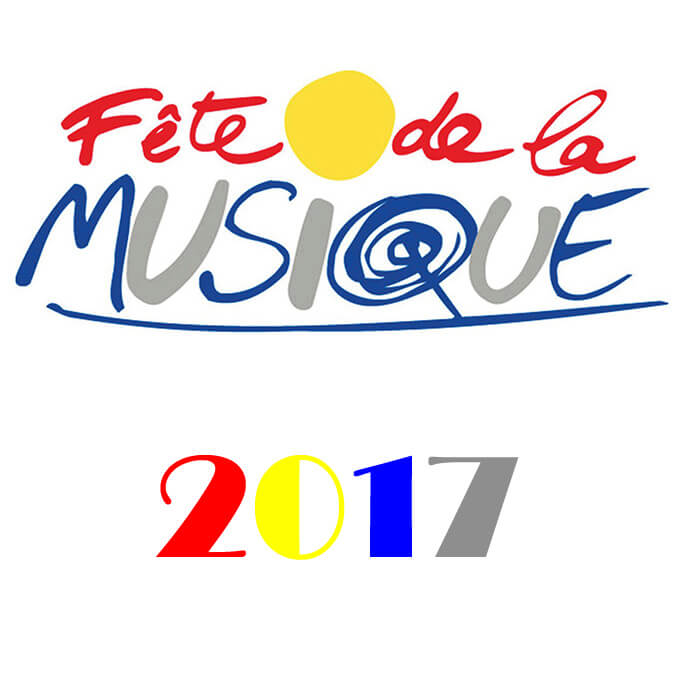 If you love the cinema, this is your event! The Fête du Cinéma, or Cinema Festival, is becoming an eagerly-awaited fixture for the cinema-going public in France. Every year at the beginning of summer, this festival allows over 3 million people to watch films at a discounted price. In Paris, legendary movie theatre such as the Grand Rex, the Max Linder or the recently renovated the Louxor, reopened in 2013, and many others will participate once again to this great Cinema Festival. All around Paris.

The Open de France is the biggest rendez-vous on the French golf scene and one of the most important event of the European Tour schedule.

This tournament welcome the best professional players. At the end of the season, the top 110 keep their access card for the following season. Saint-Quentin-en-Yvelines – Gare de Trappes.

So, this June you will not get bored in Paris. Apart from these events, you must visit: la tour Eiffel, le Quartier Latin, L’Arc de Triomphe, Montmartre, Versailles, the Jardin du Luxembourg, les Champs-Elysées, the Opéra and the Panthéon. Stay in one of our hostels and enjoy your stay!

The 4* Hotel Le Rocroy offers you a comfortable home in a perfect and central location. Make the most out of your stay in a quality and cozy environment.