8 reasons I fell in love with Paris

The City of Lights has been the epitome of romanticism for centuries, and for good reason. While I can’t pinpoint exactly why Paris evokes a sense of wonder among the masses, I can tell you this: I finally get it.

I visited the enchanting city for the first time this past spring after obsessing about the experience for over a decade. I was pleasantly surprised by the entire trip; I fell for Paris way harder than I ever thought possible. I spent nearly a week in the lovely city, and I wish so much it could have been longer. Although I’m all the way across the planet now, living in Vietnam, I want to show my love and highlight a few of my favorite aspects of beautiful Paris – I can’t wait until I can return.

Much like the history’s great thinkers and artists, locals and visitors alike gather on the outdoor patios to sip beverages daily. As someone just merely passing through town, I personally think there’s no better way to people watch and observe the city’s idiosyncrasies than with a cup of tea and an hour to spare.

I’m not sure if it’s the way the locals strut around prim and polished or the fact that there’s music to be heard on each corner, but there seems to be magic in the Parisian air. Walk along the city streets and keep your ears open for accordions, pianos, violins and the like; relish in the moment. I was able to hear some gorgeous music near the Notre-Dame, the Louvre and in the evening walking around Montmartre.

3. It was a bit challenging

I don’t know if most people would consider this a benefit to travel, but I like when I have to make a bit of effort in a new country. I’d been warned from fellow travelers that Paris wasn’t the most English-friendly city prior to my trip. They were totally right; there a few times where I had no idea what a menu said or what others were saying to me. Technology came in handy as I was able to use Google Translate as well as assistance from locals.

4. Paris is suitable for any budget

One thing I loved is that a trip to Paris doesn’t have to break the bank. While I did indulge in some local eats, I found it super affordable and simple to head to a grocery store each morning, purchase a baguette, some cheese and vegetables and pack it away for an afternoon picnic. Not only was this cost-effective, but it made for some pretty scenic meals and epic people watching opportunities. Those interested in a more extravagant holiday are also in luck; Paris is known for its top-notch cuisine and accommodation. 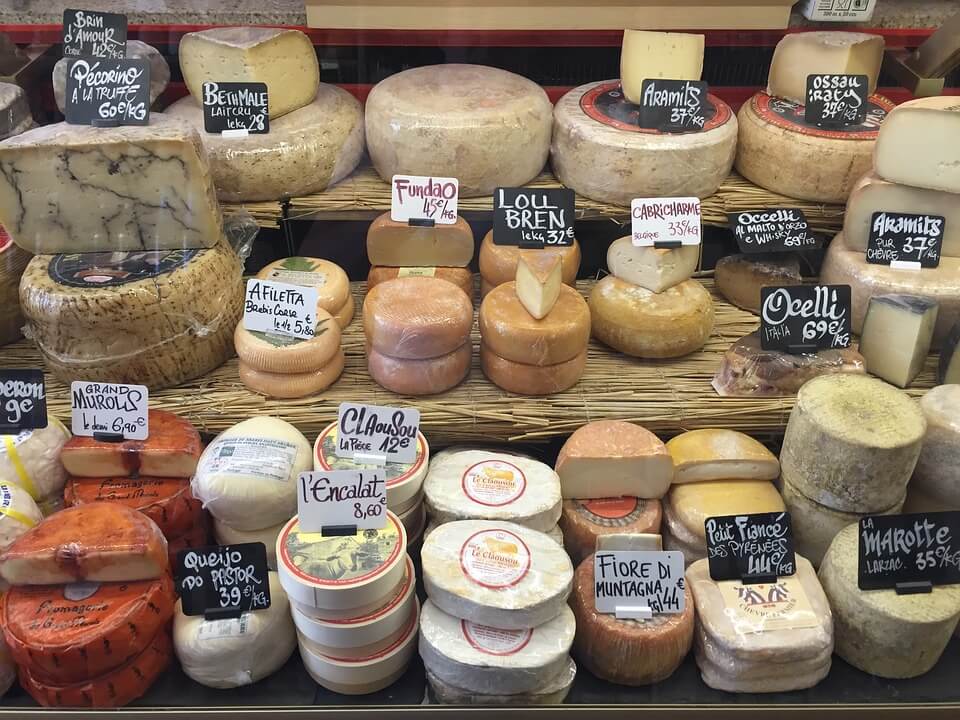 5. The rich history is fascinating

It’s a known fact some of the world’s greatest philosophers, artists and influencers once found a home within Paris. The city is one worth getting lost in; each street and alleyway seem to tell its own story. It was a compelling and sobering thought to know that Vincent van Gogh, Salvador Dalí and Claude Monet once walked the same roads I walked along in Montmartre.

6. The architecture blew me away

Paris looks great just about anywhere you see her; in the movies, on Instagram and in magazines, to name a few. What I didn’t realize, though, was just how breathtaking it is to merely walk down the street. The extravagant architecture of the intricately designed cathedrals, bridges and monuments were astounding. I found it quite interesting to learn the French originally held such a strong disdain for the Eiffel Tower; I can’t imagine the skyline without it! 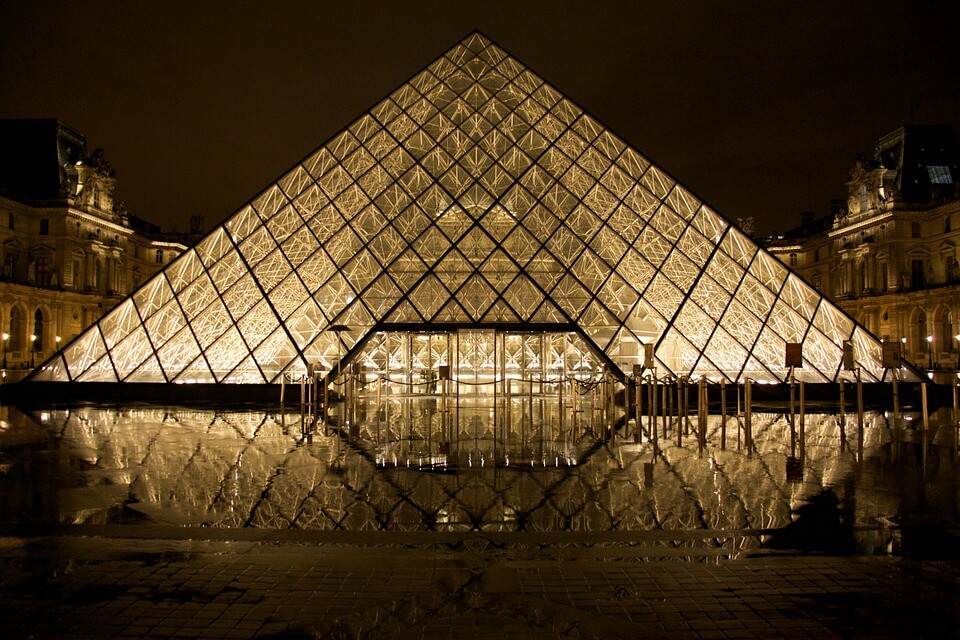 I was more than impressed traversing the city via the Paris metro. Not only were the stations abundant, but the train system maps are excellent resources for locals and visitors alike. Although navigation was a piece of cake, I did have a hard time getting used to the fact that I had to press a button to open the door! If it weren’t for the amused locals helping this goofy American gal out, I would have been much more confused.

8. It will always hold special memories

I really enjoyed my time in Paris and I left with happy memories that will last me a lifetime. I’m not sure when I’ll be able to visit again in the future, but just knowing that I’ll always look back on this trip with such fondness is enough to carry me through until next time!.

Stay at the Vintage and discover Paris’s beautiful 9th arrondissement with its incredible architecture, while enjoying the quality and authenticity of a typical Parisian hostel.