10 best things to do this September in Paris

Are you planning to come to Paris this September? Take a look at the 10 Best Things to Do in the City of Lights! To make your Parisian experience the most amazing one, check out, la « crème de la crème » for this September!

The Jazz à la Villette festival is one of the most hotly anticipated events of the back-to-school season for musically-minded Parisians. Every concert is unique, a meeting between different artists: jazz, funk, hip-hop, blues and world. Parc de la Villette. Metro Ligne 7, La Villette. 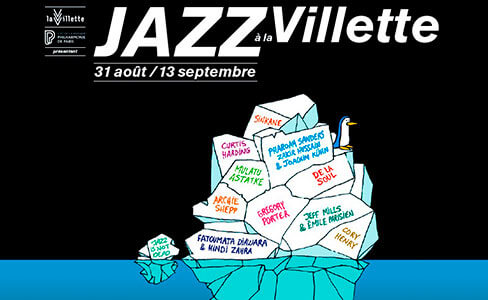 Since the year 2000, each first Sunday of the month, the City’s National Museums (except the Grand Palais, but including the Louvre, Orsay and the Musée Albert Kahn) open their doors to the public for absolutely- no charge. Don’t forget to also visit the Musée de l’Orangerie, Musée Bourdelle, Versailles…

La Parisienne is a running race that’s just for women. Created by Patrick Aknin in 1997, the first edition saw 1 500 women competing in the heart of the Bois de Boulogne.  The race starts at Pont d’Iéna and finishes at the Champs de Mars. 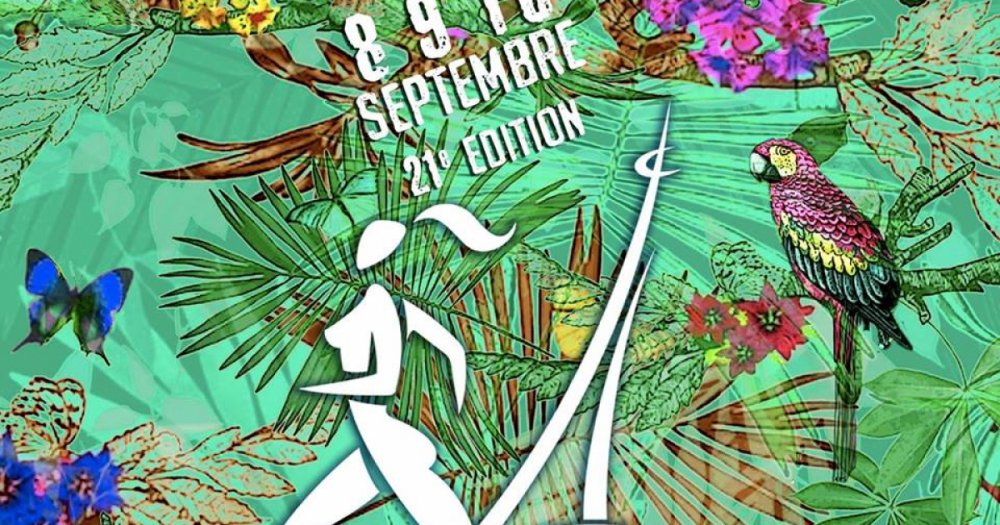 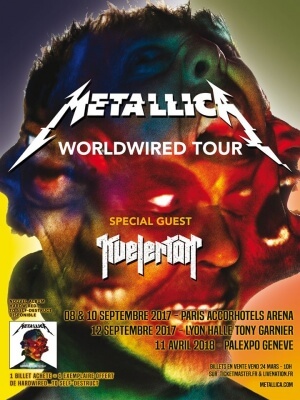 The City of Light turns into the world’s design capital. Each year the event draws more than a hundred designers from around the globe who come to Paris to show their latest creations. All across the city. 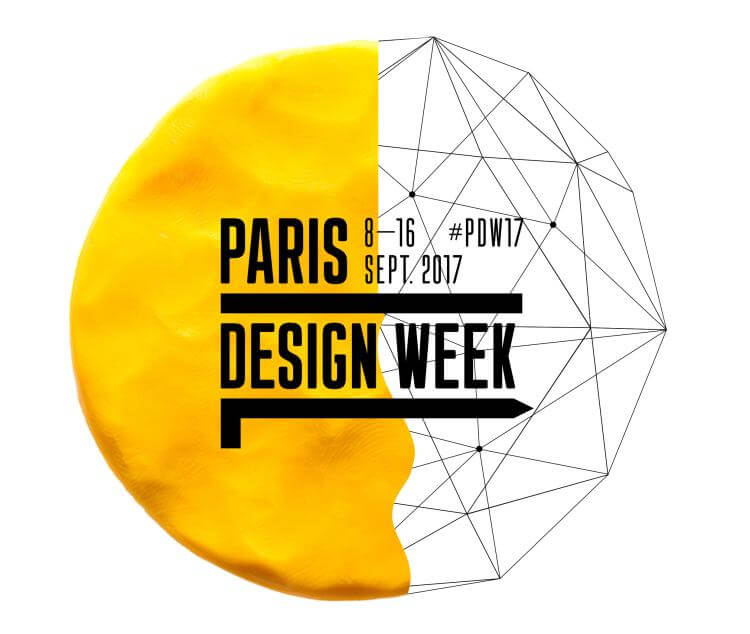 The Fête de la Gastronomie is all about food and cooking. When the general public and professionals from the world of gastronomy get together to celebrate this unique, unifying, identity-creating element of our shared heritage.

Since it was founded by Jack Lang in 1998, the Techno Parade in Paris has aimed to promote and celebrate electronic music culture. For one day, this great gathering of music-lovers (over 350 000 festival-goers attend each year) is centered on a great parade through the streets of Paris. Fans of all kinds of electronic music will find plenty to entertain them until late into the night, as the party continues in the city’s clubs and bars. 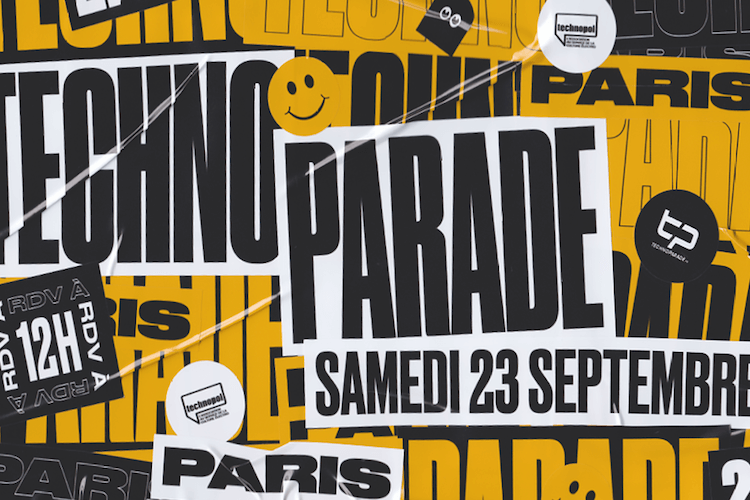 The Prix de l’Arc de Triomphe has become the most important flat race in the world, bringing together the finest racehorses and the best jockeys on the planet over one weekend at the famous Hippodrome de Chantilly. Let yourself be carried away by the winds of folly that blow through the stands as soon as the horses leave the starting gates. RER D-Chantilly-Gouvieux. 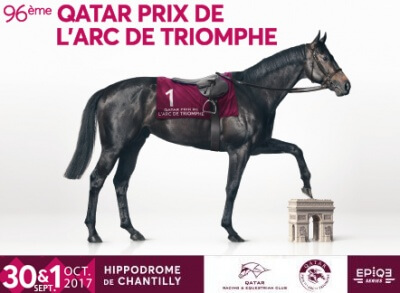 Explore and rediscover the green spaces of the French capital over one weekend. In total, more than 150 places will be open to the public – the jardin des Plantes (5th), the Potager des oiseaux (3rd), the parc Monceau (8th), the parc Georges Brassens (15th), the parc de Bercy (12th). These will include guided tours, gardening workshops, concerts, beginners’ sessions.

Versailles Palace in September, The palace of the King Louis XIV. The fountains of Versailles are illuminated with classical music and a fireworks display.

So, this September you will not get bored in Paris. Apart from these events, you must visit: la tour Eiffel, le Quartier Latin, L’Arc de Triomphe, Montmartre, Versailles, the Jardin du Luxembourg, les Champs-Elysées, the Opéra and the Panthéon. Stay in one of our hostels and enjoy your stay!

The Arty Paris Porte de Versailles is a place for serious enjoyment, a little gem in the 15th arrondissement, only a few minutes from the Eiffel Tower.