France is well-known as a gastronomic haven and where better to let your taste buds run wild than in Paris?  In the City of Lights, quality is key and world-class chefs and bakers vie for the attention of travelers and locals alike.

When you think of food in Paris, what comes to mind?  Though the list could go on and on, for me Paris is all about the macaron!

This sweet, meringue-based biscuit is the perfect treat – chewy, flavourful and light, it melts on the tongue. 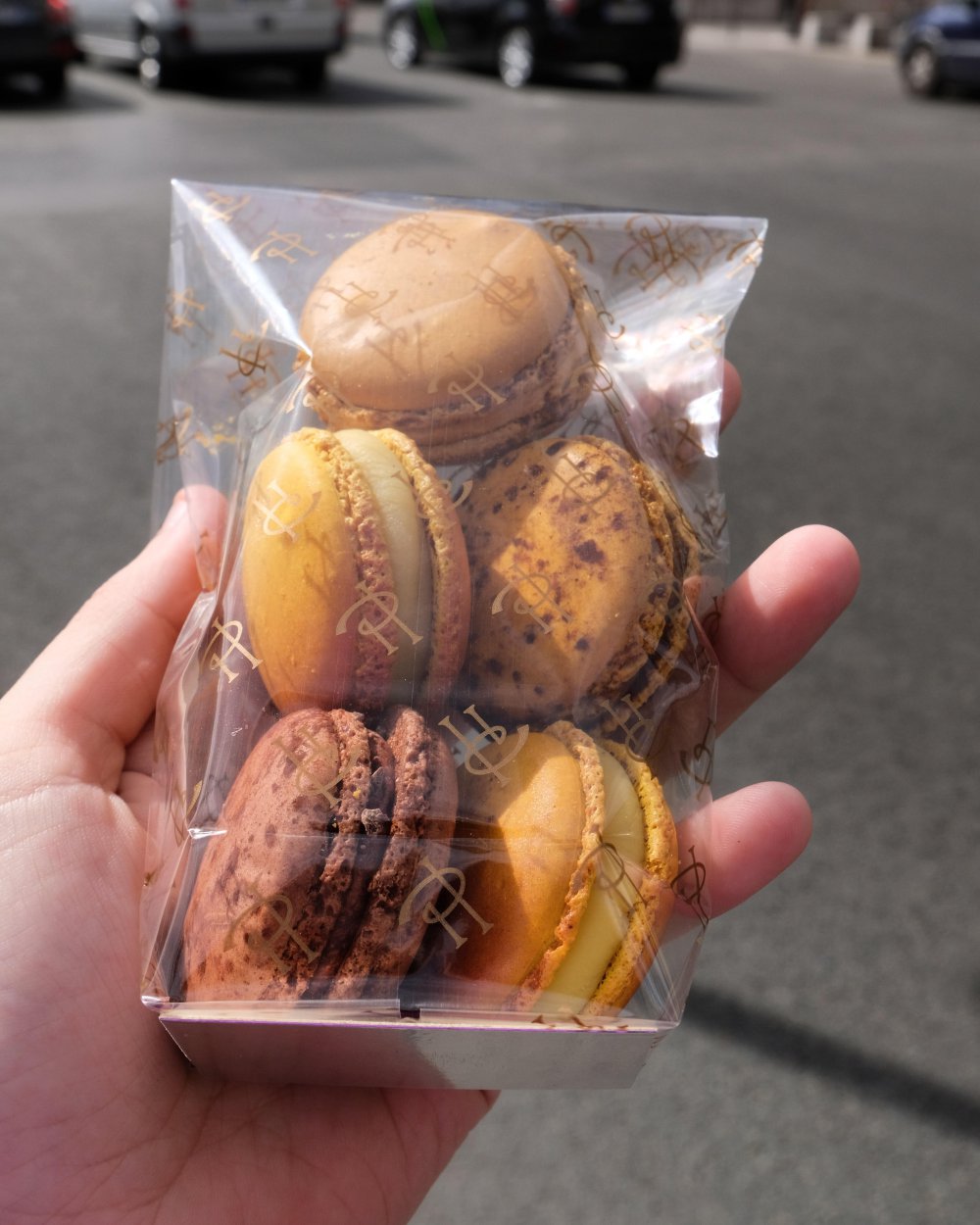 The History of the Macaron

Originating in Italy, the first macarons were produced in the 8th century within Venetian monasteries.  However, during the Renaissance period (in 1533) they were brought across the border by the would-be wife of Henry II of France.

These delicate biscuits began to garner attention when two nuns, seeking asylum during the French revolution, began selling them in order to raise funds.  The “Macaron Sisters” as they became known, initially sold their treats without the addition of flavor or fillings though.

In the 1830s that all began to change, as macarons were served accompanied by liqueurs, jams and spices and when finally, in the 20th century, they came to be produced as they are today – complete with rich fillings, sandwiched between two almond meringue discs. 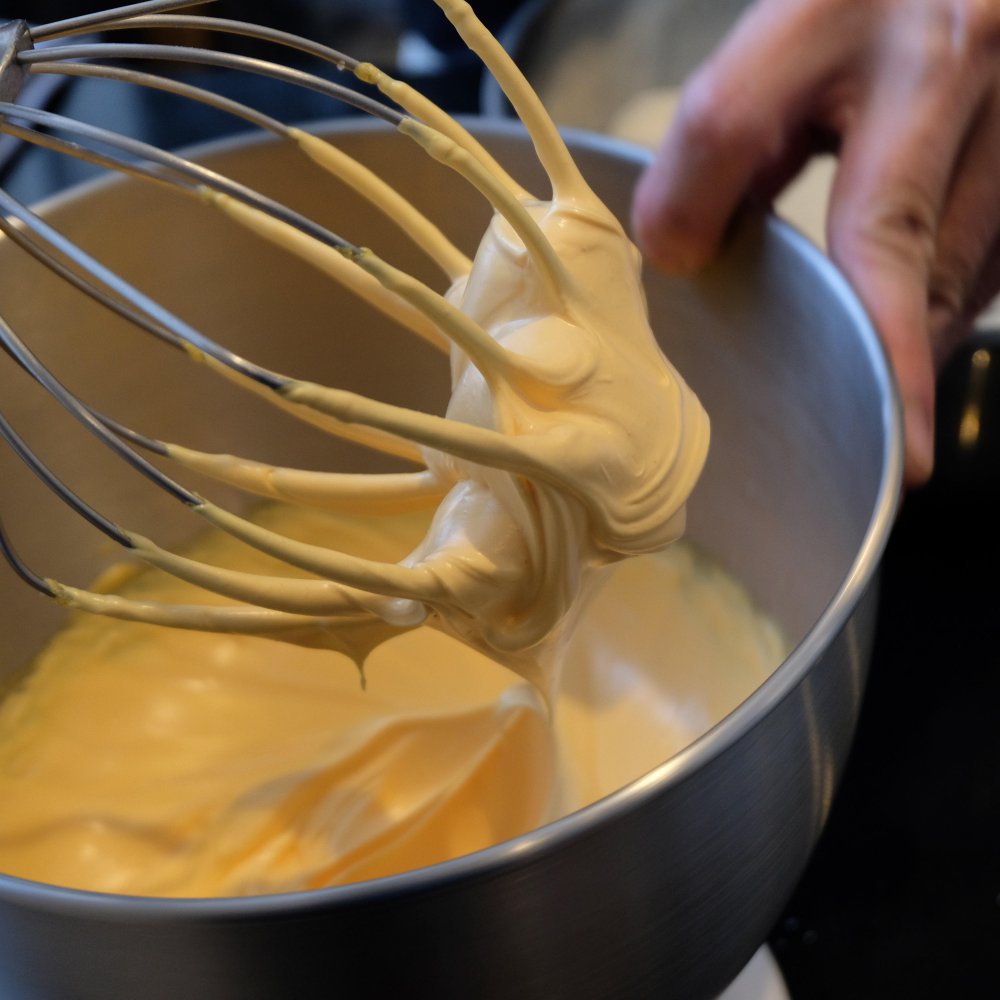 What Is the Difference Between a French and Italian Macaron?

Though both countries produce a similar product, there are subtle differences between the two.

French macarons are known for being more temperamental during the preparation stage, but when done right, have a slightly crunchier exterior.  They don’t require the sugar to be cooked prior to entering the oven, instead cooking fully at the end.

By comparison, Italian macarons are slightly softer on the outside and require bakers to bring the temperature to a specific level during the mixing process.  They are potentially easier to make at home but of course require a sugar thermometer.

When cooked correctly, both should produce ‘feet’, smooth squared tops and flat bases, along with soft, slightly chewy interiors. 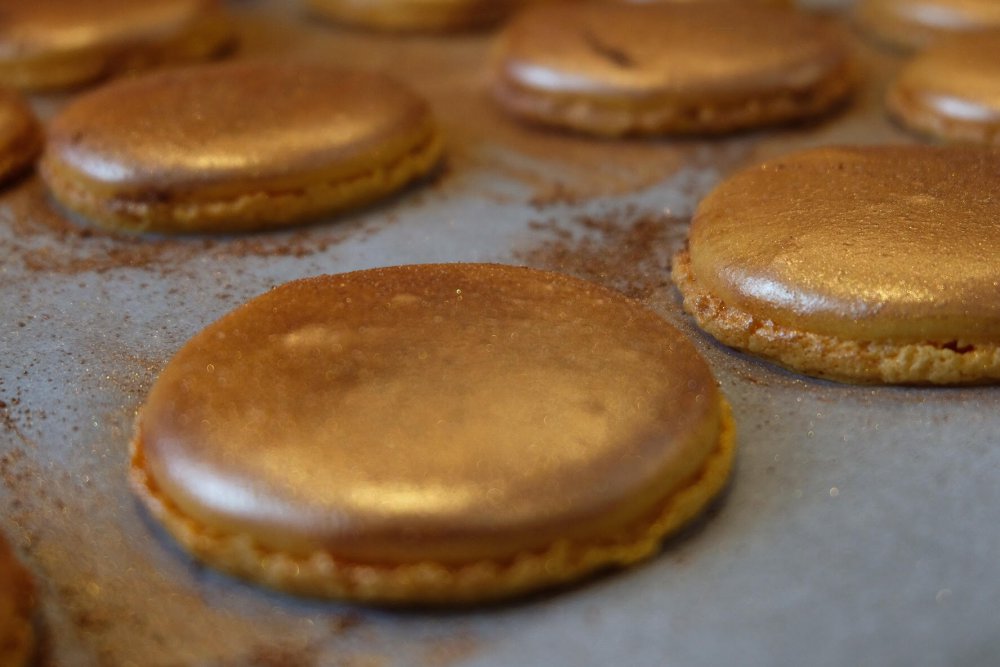 Where Can I Find the BEST French Macarons?

Though Ladurée has become known for creating some of the first commercially produced macarons (some 150 years ago), we have been told by an inside source that their mass-produced macarons are no longer the cornerstone for this typical French sweet.

Instead, we suggest you head for Pierre Hermé.  The winner of ‘World’s Best Pastry Chef’ in 2016, his stores, which opened in 1998, serve the most delicious, delicately flavoured biscuits around.  Nathan is not normally a fan of macarons but these ones won him over whole-heartedly!

So, now that you know where to go and what to buy, the only question is which flavours will you choose? 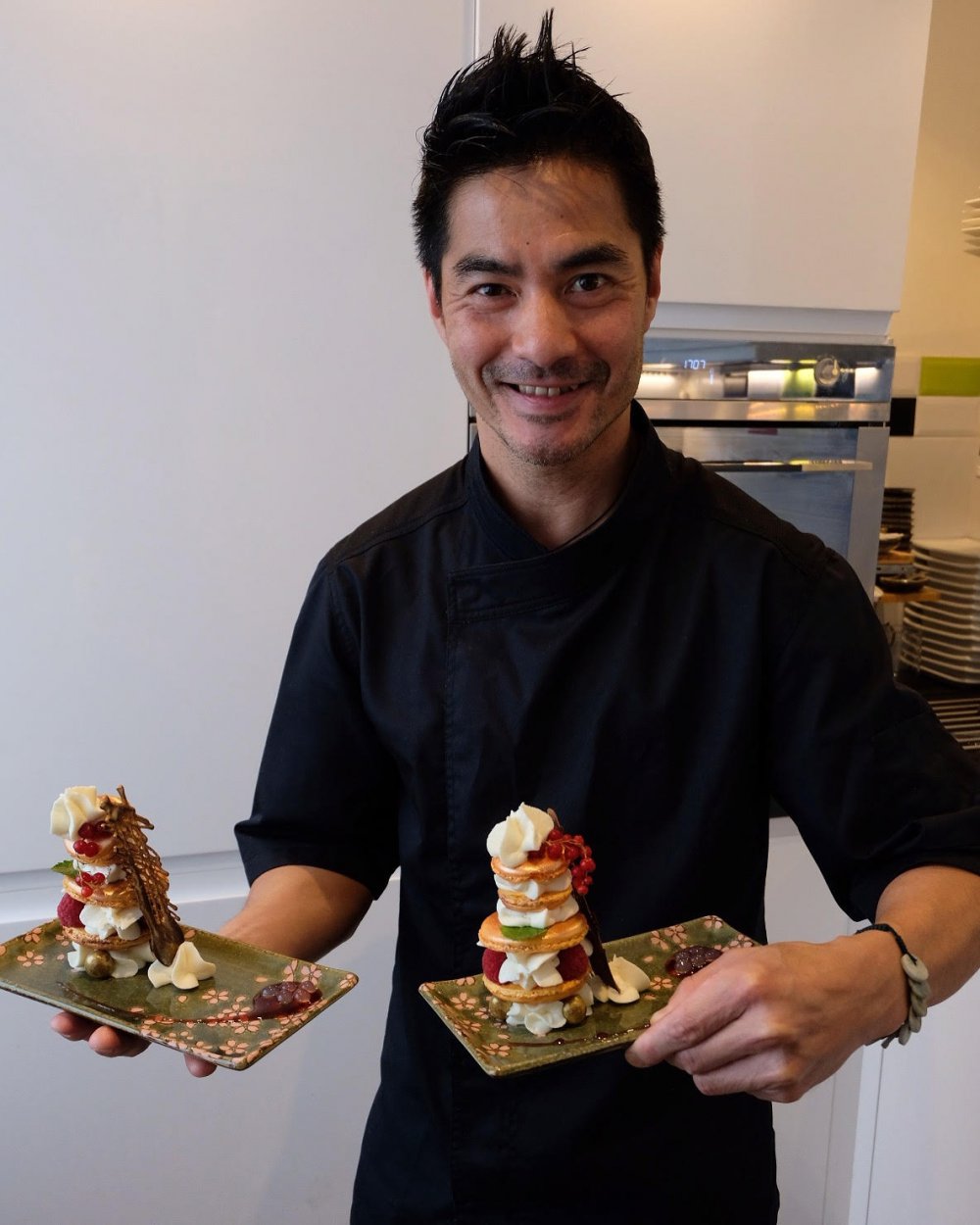 If you are looking for an authentic hostel with a warm and friendly atmosphere, you’ve come to right place! The Village has all the charm of a typical Parisian hostel.