Take advantage of your visit to Paris to discover French gastronomy at its most creative… Some of the most exciting starred Chef’s restaurants are surprisingly affordable. Treat yourself to a unique dining experience and lasting memories. Here’s our guide to the finest Parisian Chef’s restaurants at the best value for your money.

Pierre Sang is the laureate chef of the popular television series « Top Chef », the series which all of France was glued to during several seasons. Surprise is a common ingredient in the dishes prepared by this innovative and daring young chef. You will not find his menus on the web. Pierre Sang succeeds in surprising the palate with refined and gourmet meals, course after course. You will be amazed and surprised by the chef who offers a gastronomic, refined experience in a succession of surprise dishes which change every day at the whim of the season and the creativity of the Chef. No need to worry if you are vegetarian or allergic to colza: each guest states his or her alimentary preferences at the beginning of the meal (without or without meat, food allergies, intolerances, personal tastes, an so on) and the team take the cue from there to compose a personalized symphony of flavors. Pierre Sang’s gourmet restaurant and brasserie are situated in the lively bustling neighborhood of Oberkampf (11th arrondissement). A go-to for the culinary adventurous, but don’t forget to reserve in advance.
Pierre Sang – 55, rue Oberkampf, 75011 Paris 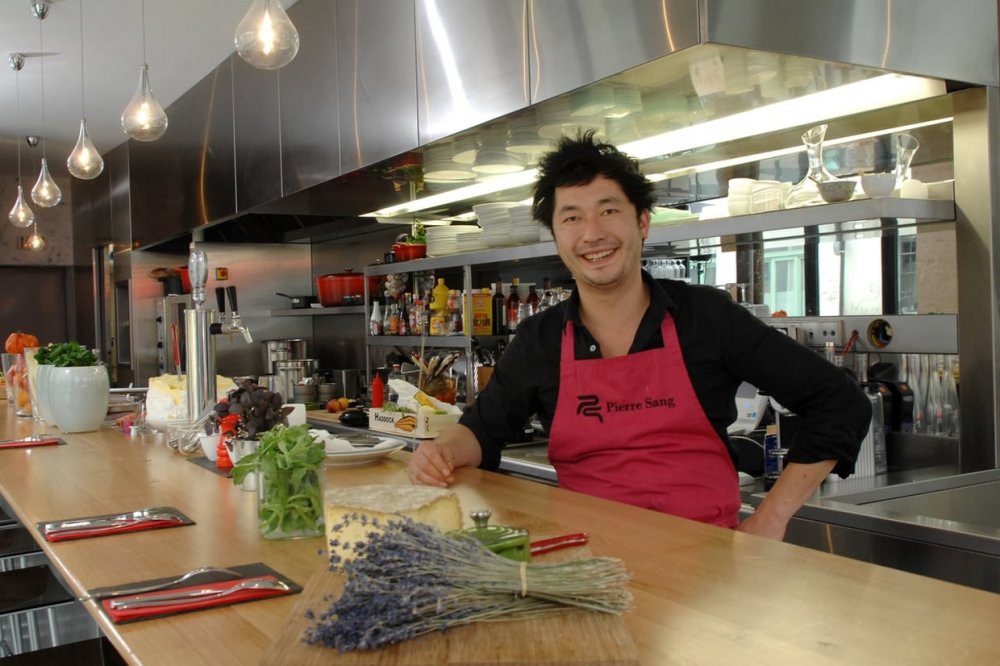 Anne-Sophie Pic, (her last name « PIC » means « spade » in French which has earned her the nickname of the queen of spades) is a star several times over. She opened her own restaurant several years ago in Paris. In the highly competitive and demanding world of fine French cuisine, this talented woman has earned herself a place largely due to her rigorous standards for quality ingredients, her in-depth knowledge of regional suppliers and her over-biding creativity. The lunch menu changes every week (using only products in season for the menu). For 2018 French cuisine with a daring twist: honey-roasted duck filet, rhubarb tart, delicious dishes accompanied by rare touches of ginger, saké, elder-flower.
La Dame de Pic – 20, rue du Louvre, 75001 Paris
Menu du déjeuner : 59€ 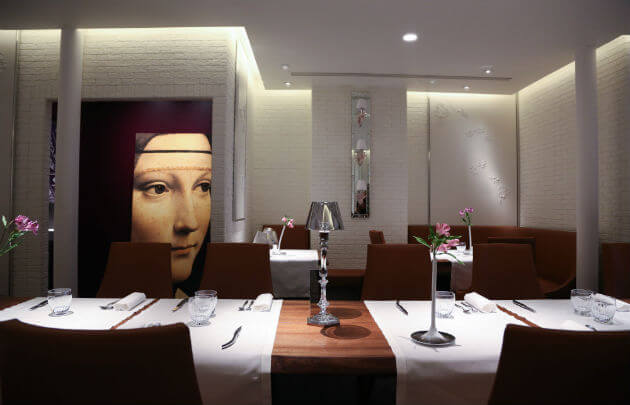 Original.
If you are looking for an affordable, creative, lunch, try l’Atelier Joël Robuchon, starred Chef, opened a Parisian restaurant quite fittingly in the neighborhood of L’Etoile. Guests can watch their meals being prepared in the open kitchen and the menu including the aperitif, main dish and cheese or dessert (49€)is inspired by the seasonal open-air market.
L’Atelier – 133 avenue des Champs Elysées (entresol du Publicis Drugstore), 75008 Paris 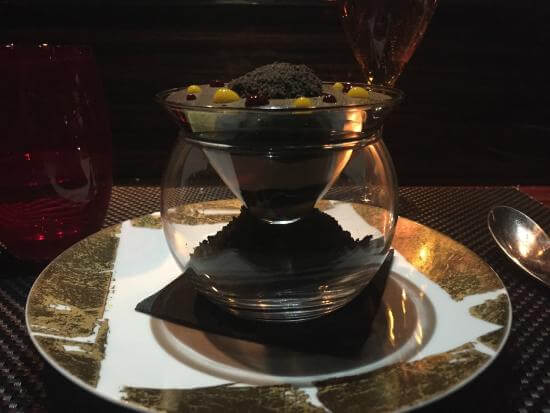 A stone’s throw from the Eiffel Tower, this subtle restaurant is owned by a couple who are passionate about what they do, and earned their first star in the 2018 Michelin Guide. He is Japanese and she is Malaysian, the result is a refined and yet original interpretation of classic French cuisine revisited. Sea food is the highlight of the elegant menu, but not the only offerings on the menu. The restaurant offers a lunch menu for 45 euros created around fresh seasonal ingredients.
Pertinence – 29 rue de l’Exposition, 75007 Paris 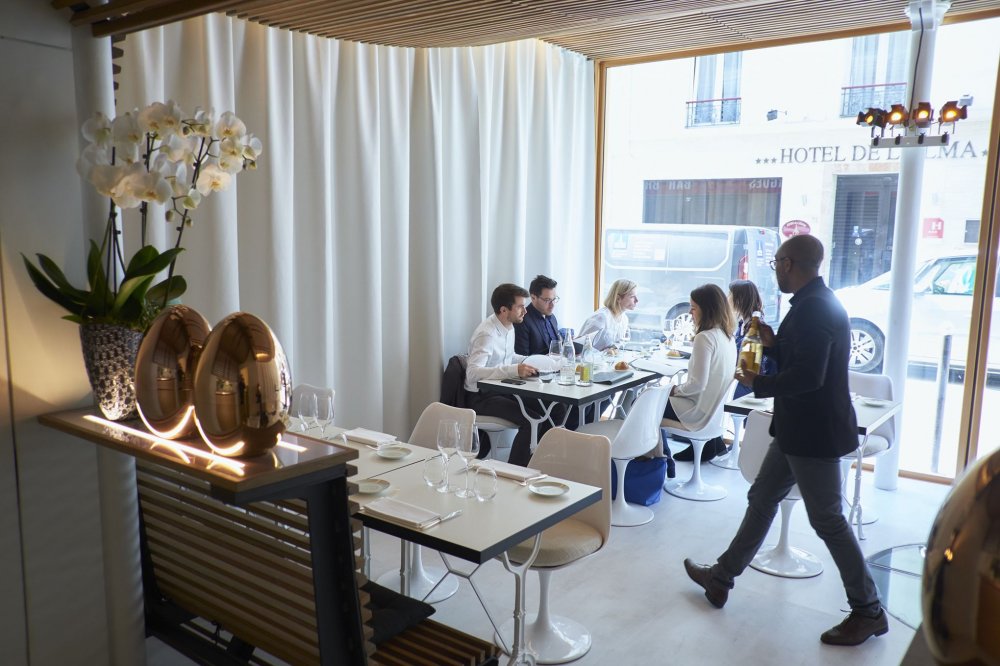